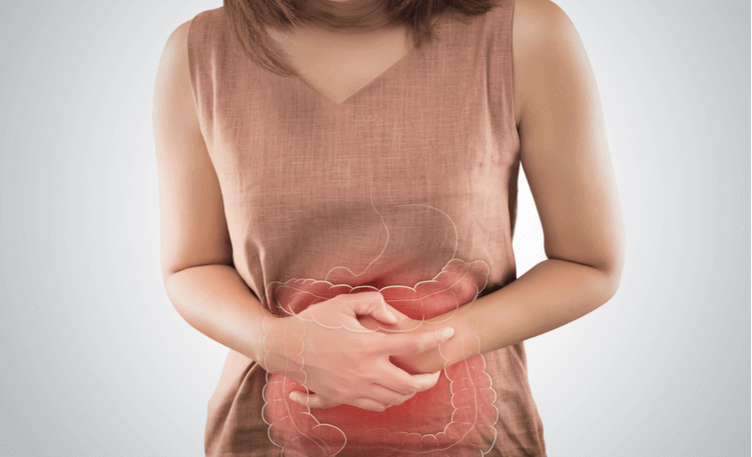 There are 5 million of Malaysians who suffer from abdominal pains, bloating, constipation, diarrhoea and Irritable Bowel Syndrome (IBS). You may be one of them.
Check out the symptoms below:

Are you suffering from one or more of these symptoms?

You can influence the composition of the food and bad bacteria in your intestine by optimising your diet and supplementing it with high-quality friendly bacteria. It’s also thought that IBS sufferers may be particularly sensitive to the rumbling and burbling that goes on in the bowels during digestion. What you eat may play a role, too.

IBS symptoms that stem from pathogenic bacteria, bacterial imbalances or poor digestion of food may be eliminated through the consumption of probiotics. The most powerful solution found for many types of digestive discomfort is supplementing your body with good or beneficial bacteria.

What Is IBS?
Irritable bowel syndrome is a chronic disorder of the intestine. It often comes with either constipation or diarrhoea and sometimes the two alternate. Sufferers experience abdominal pain, bloating or discomfort and a change in bowel habit, without an obvious cause. IBS is called a syndrome because it involves different signs and symptoms, which are all, interrelated.

IBS is one of the most common digestive disorders. Nevertheless, this painful and often distressing condition can seriously impact the sufferer’s quality of life.

IBS can start at any time, but frequently begins in early adulthood and comes and goes over the course of many years. It is thought that women are twice as likely as men to suffer from IBS and it is also more common in emotional and stressed people.

On a positive note, there is no proven link between IBS and bowel damage or bowel cancer.

IBS is characterized by a range of interrelated symptoms. The most common are:

Probiotics for Irritable bowel syndrome (IBS) or worse…
Probiotics are now offering hope to people who have more serious bowel disorders such as irritable bowel syndrome, which affects about 3 per cent of the population. Intestine bacteria have been seen to result in up to a 30 per cent improvement in symptoms of IBS, severe stomach pain, bloating, diarrhoea and constipation. (J Clin: Gastrointroenterol, 2006; 40-264-9.)

Crohns disease (CD) and ulcerative colitis (UC), which are also known as inflammatory bowel disorders, orthodox medicine considers these conditions to be essentially incurable. According to Dr Sandra Macfarlane of Dundee University… there is now indisputable evidence that a loss of beneficial bacteria is involved in the two conditions. (WDDTY, Vol 17 8 Jan 2007.)

The concept of Probiotic is not new. In fact, at the turn of the 20th century, the idea of probiotics was so important that it earned microbiologist Eli Metchnikoff a Nobel Prize in 1908. Early research done by Dr Ellie Metchnikoff, a Russian scientist, first showed that inhabitants living at the foothills in Bulgaria lived a long and robust life. He first attributed this to the consumption of yogurt. His research led to the discovery of microorganism that was locally cultured in these people. He named it Lactobacillus Bulgaricus after Bulgaria. This was the first instance recorded in modern medicine on the use of locally cultured beneficial bacteria.

Studying the Effectiveness of Probiotics
Probiotic supplements have been extensively studied as a way to reduce symptoms of gastrointestinal disorders and boost the immune system. Heres just a sampling: 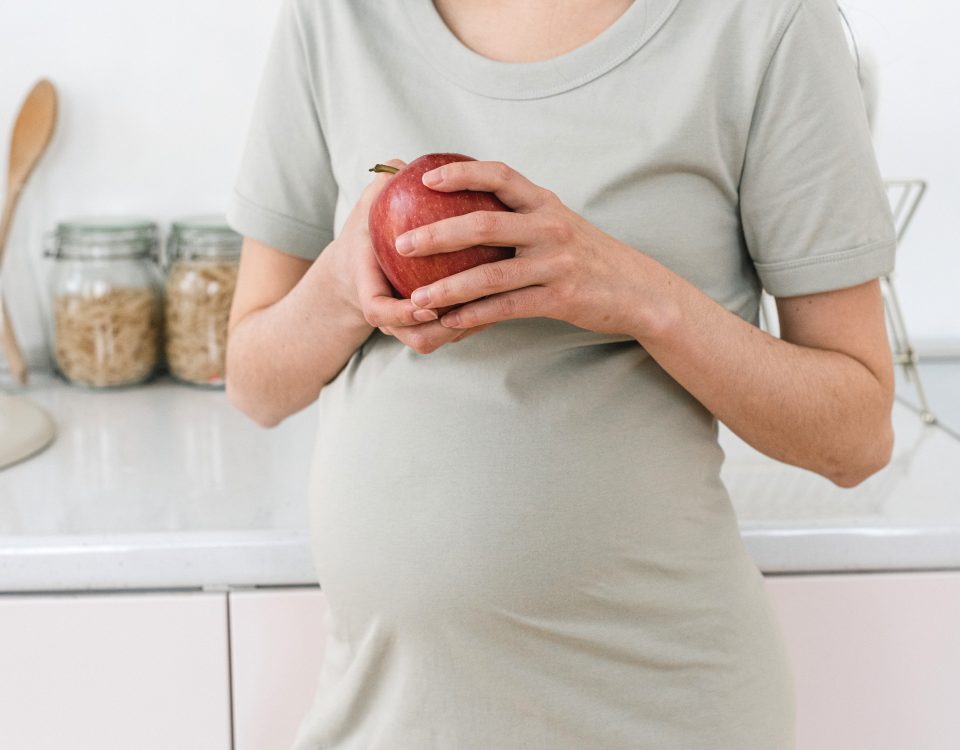 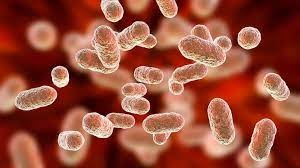 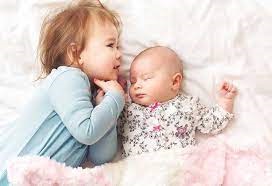